Deep Ocean#1
I felt inspired watching BBC’s Blue Planet and was particularly fond of episode 2 “The Deep”. It is quite interesting to learn about the different camouflage tricks and how to unmask them in the dark. I enjoyed diving into places where animals produce their own glowing lights in almost transparent bodies and in general appear like coming from science fiction movies that have not yet been made.

Here is a sea cucumber. I think this one is called Enypniastes. I used polychromos on black paper. I took screenshots from the documentary as a reference. Is it because deep sea animals look so very different from what we know and are “unreachable” that we unfairly call them creatures? I have to admit it all seems lonely, sad and lifeless in the deep. The further you dive, the less light, the less it seems a place to raise your children. I almost hoped to see a lol-cat swimming around for comic relief. Regardless, it was an intense trip and there is stunning beauty in the dark which I want to devote my time to draw more of.

Note: it appears a perfect system. Life adapts to any circumstances/environment using different tactics, appearances and abilities just to boil down to the same silly thing: eating and being eaten. And it’s everywhere the same, in the ocean, below the ocean, above the ocean, on earth, in earth, in the air, maybe beyond. I wonder if it’s someones’ (bad?) programming. Some sort of infinite loop that keeps evolving inside but will basically always do the same thing. IT’S A TRAP REALLY! AND I WILL STOP RIGHT HERE, PROMISE! I am like John Snow, I know nothing. The drawings are based on screenshots I took from the Blue Planet documentary. I can only recommend to watch it. Currently also available on Netflix.

Audiobook which accompanied me during this piece: “Noah” by Sebastian Fitzek 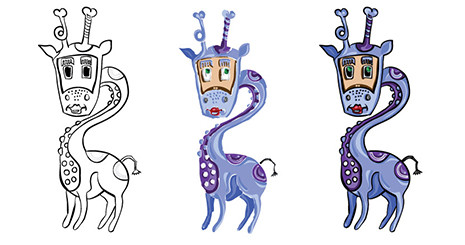 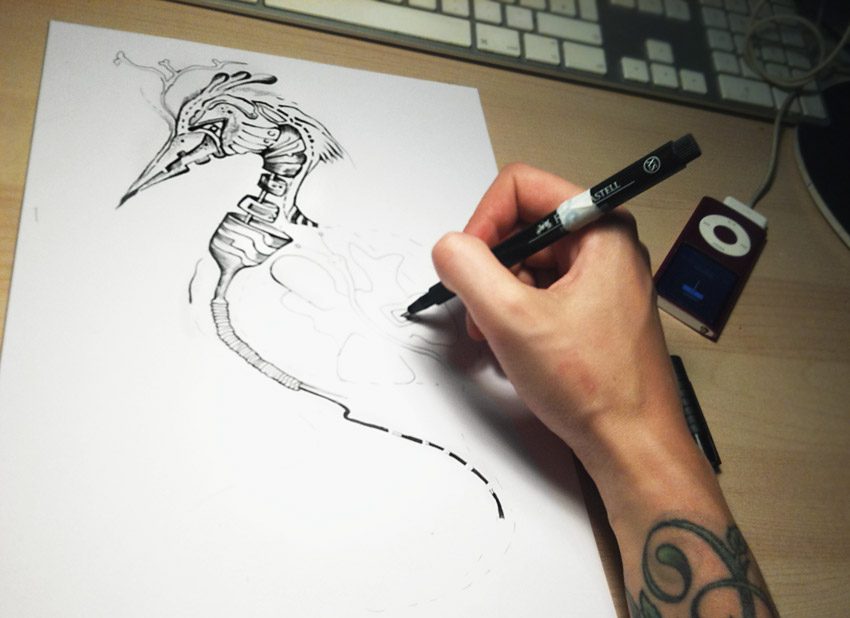 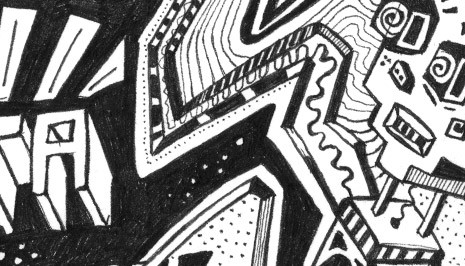 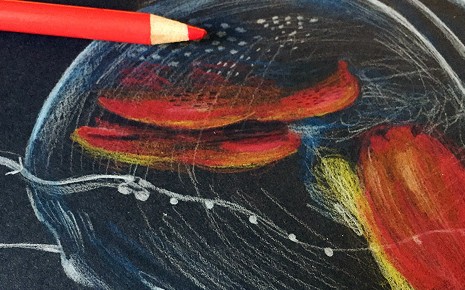 Bust of a man. Swipe for time lapse video #rena

Head of a Goddess. For time lapse video swipe. #p